The only one synagogal choir in Poland was founded in April 1996 as an initiative of Stanisław Rybarczyk as well as students and graduates of the Music Academy in Wrocław, supported by the Board of The Jewish Community in Wrocław. Today there sing exclusively professional singers.

Since that time choir has been giving concerts in many polish cities and abroad during festivals for e.g. Festiwalu Kultury Żydowskiej in Krakow, „Wratislavia Cantans”, in Hanover, Berlin, Hamburgu, Görlitz. Every year the Choir performs during Wroclaw Hawdala Concerts in synagog.

The Choir performed with world-famous cantors for. e.g. Leopold Kozłowski, Joseph Malovany from New York, Moshe Schulhof from Miami, Roslyn Barak from San Francisco, Moshe Stern from Jerusalem. The Choir takes part also in service during Jewish feasts and others ceremony in The Jewish Community in Wrocław. The choir consists of 14 members and supports the services in the Breslauer synagogue on Shabbat and holidays.

The repertoire consists of works by Jewish composers - especially liturgy, Hebrew and Yiddish songs. A particular concern is the choral director, the legacy of the composer Moritz German.

The Choir cooperates with European Center Jewish Music in Hannover.

In 1998 came out a record with choirs music called “Shalom”. Another record came out in Germany, it is called “The silent song - the music of the destroyed synagogues. ". They also recorded a plate with Justyna Steczkowska and Mateusz Pospieszalski and his “Leopoldinum” Chamber Orchestra in 2001. The plate called „Alkimja”. It contains traditional Jewish cantos in Roman Kołakowski and Mateusz Pospieszalski adaptations. From 2002 to 2005 the Choir performed with jazz saxophonist Piotr Baron and Norwegian artist Bente Kahan and with actors from Wroclaw Polish Theater. Since 2010, the choir sings exclusively with the first Jewish cantor in Germany, Avitall Gerstetter from Berlin. In 2011, the first CD was "Avitall & Breslauer Synagogue" - another CD will be released in December 2013.

The White Stork Synagogue Choir Wrocław is the only one professional, synagogal choir in Poland. [Quelle: Fundacja Pro Arte 2002]

Simcha Jewish Culture Festival On The Way This Saturday 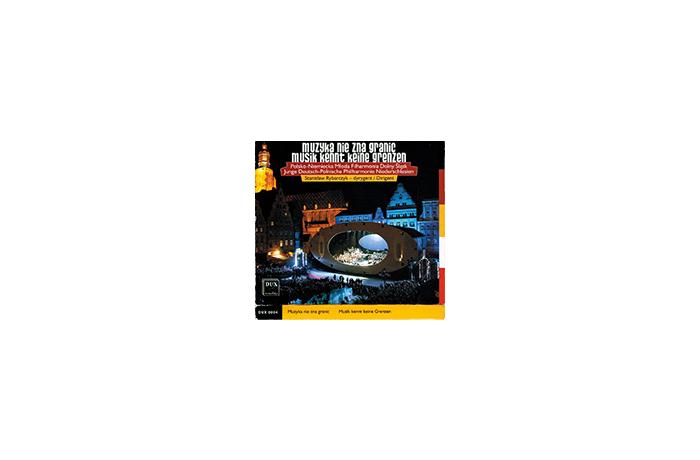 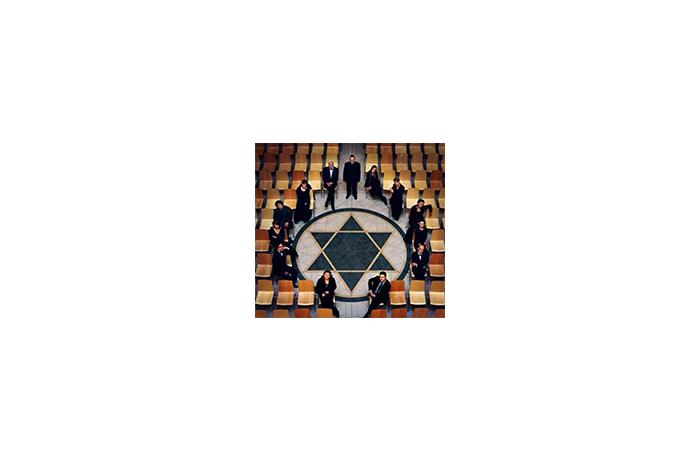