"The least complicated moves can create the drama performed by a person: the ceaseless struggle, undying struggle for life that is motionless. Therefore, mime can end up either dead, or with a new opportunity for a move."

Henryk Tomaszewski (1919 - 2001)
Wrocław Mime Theatre of Henryk Tomaszewski is one of the few theaters in the world dedicated solely to the pantomime. It was founded in 1956 as The Mime Studio at the National Dramatic Theatre in Wrocław. The founder and artistic director of this unique ensemble was Henryk Tomaszewski. His individuality, creativity and highly clarified directory vision attracted to his theater lots of young and talented artists. Every premiere was the fullfillment of its own specific vision.

The premiere of Programme I took place on the 4th of November 1956 on the stage of the Polish Theatre in Wrocław. There were presented: Prison Life, The Hunchback of Notre Dame by V. Hugo, Coats by M. Gogol, Tale of a Black Boy and the Golden Princess. Tomaszewski calls this programme as the period of fiction (1956-1961), because his inspiration came from literature.

For Programme II refined Tomaszewski Hunchback of Notre Dame and The Jacket, which brought him the first prize for the theater at the Sixth World Festival of Youth and Students in Moscow in 1957. The Programme II also included En passant, Nativity, Kabbalah, Orpheus & In search of Eurydice.

Uncanny director’s visions and the authorised programmes of Tomaszewski began to bear fruits to the team in Poland and abroad. They were awarded with further prizes at international festivals. The numerous awards include the Gold Medal in 1963 received from the Swedish Dance Association and the Golden Star (Etoile recherche pour corporelle) obtained in Paris in 1970.

On January the 1st, 1958 was his Studio theater transformed into the professional theater the Municipal Theatre Pantomime, since Jan. 26th, 1959 itg has been known as The Wroclaw Pantomime Theatre, wtith its artistic director - Henry Tomaszewski.

The uniqueness of Wroclaw Mime Theatre is just the effect of the peculiar vision of the director and his programms, which enabled to grow only one such theater in the world, in which the movement is treated not as a simple equivalent of a word, but as the synthesis of feelings and impressions.

Right from the very first program one can see characteristic features of Tomaszewski`s theater that allow you to talk about the Polish school of mime. Through the introduction of team play, intentionality and the psychological motivation of his characters create Tomaszewskis actors form valuable actors performances. The break with the classical convention of French pure mime cooperation with the most prominent artists (including Jadwiga Przeradzką, Alexander Jędrzejewski, Zofia de Ines, Wladyslaw Wigura, Francis Starowieyski, Krzysztof Pankiewicz, Andrzej Majewski) encouraged the search for formal seeking and building magnificent artistic and musical framework.

In subsequent programs Tomaszewski clearly departs from the literature; seeking inspiration in sources and forms of theater (including the eastern theater, comedy dellarte), in a silent film, psychology, and, in the movement itself: its motility and texture.

The exceptionality of the Wrocław Pantomime Theatre is the effect of developed by Tomaszewski studio system of educating a total mime. The quest for the truth in movement and new means of expression enabled the creation of show choreodrama: rich scenography and music shows, where the movement is not only a simple word equivalent but most of all a synthesis of sensations and great impact.

The current programme of the Theatre is focused mainly on the widely understood physical theatre, enriching the pantomime itself with various theatrical conventions.

The Theatre organises classes for young apprentices who can learn the physical theatre tradition of Wrocław Mime.

There were made numerous documentaries filmed about the theater, including the Polish, Italian, Danish and Norwegian TV channels as well as for the BBC. This unique ensemble has performed alle over the world.

The House of Bernard Alba http://www.youtube.com/watch?v=B_FKSh-aZ84

The History of Ugliness   http://www.youtube.com/watch?v=XER3T64xpZg

The School of Buffons http://www.youtube.com/watch?v=yVRbC_i0h0w 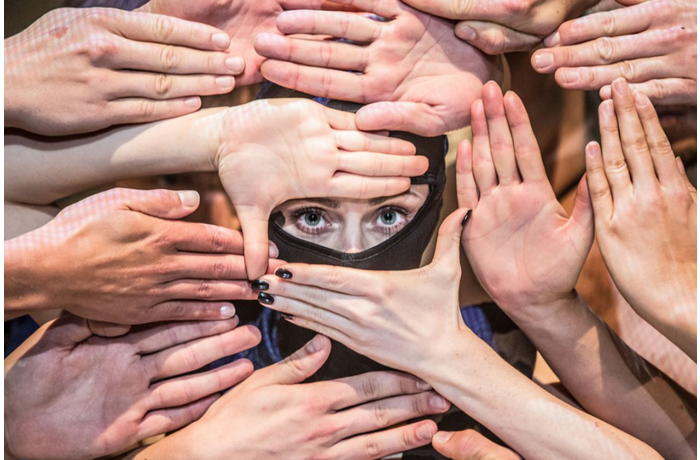 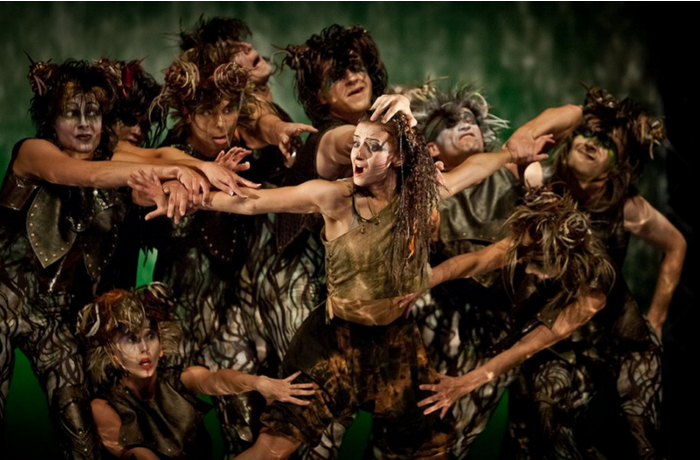 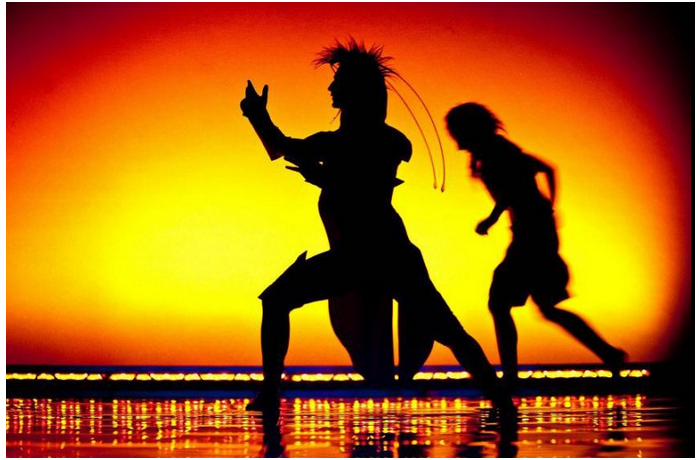 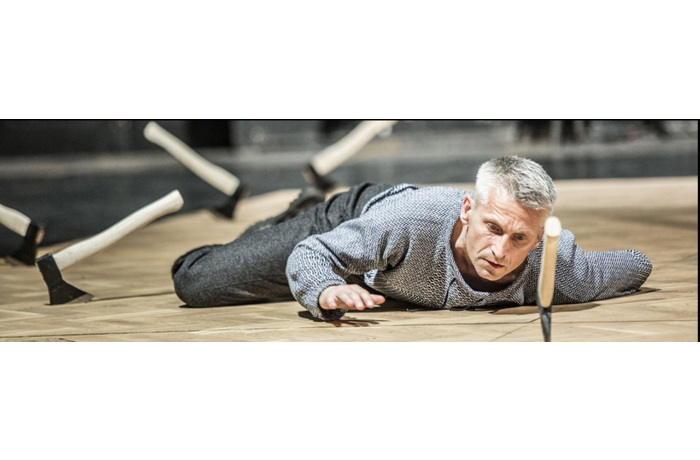